What is the solar minimum & what does it mean for you?

The solar minimum refers to the period in the 11 year sun cycle where the sun is least active. Meaning that sun spots and flares occur less. But according to scientists at NASA this isn’t a bad thing: “While intense activity such as sunspots and solar flares subside during solar minimum, that doesn’t mean the sun becomes dull. Solar activity simply changes form.”

Scientist Dean Pesnell of NASA’s Goddard Space Flight Center in Greenbelt, MD even said that during the solar minimum there is an increase in long-lasting coronal holes. Why does that matter to you? Because coronal holes release the particles, that turn into strong solar winds which are responsible for what we see as Northern Lights when they hit the Earth’s magnetic field.

Pesnell says “We see these holes throughout the solar cycle, but during solar minimum, they can last for a long time – six months or more.”

In short: even scientists say that the solar minimum doesn’t mean that we can’t see Northern Lights.

So without further ado, here is why the solar minimum shouldn’t stop you from seeing the Northern Lights!

We are thrilled to tell you that once again, we have had a 100% success rate in the autumn -winter season 2018/2019. That means everyone who has visited us between September 2018 & March 2019 has seen the Aurora Borealis at least once. Now we cannot ever guarantee that someone is going to see lights BUT we pride ourselves in promising to make it our upmost priority to try in every way possible to make your dream of seeing the Northern Lights come true.

So despite the solar minimum we not only had regular Northern Lights sighting here in Utsjoki, but there were also some very strong geomagnetic storms causing all sorts of colourful shapes and movements in the sky. Our guests have seen everything from a faint green arch to bride and beautiful coronas.

If you’re still a little unsure whether the coming season is the right time to book a Northern Lights holiday, we think some visual inspiration might help. Here are some of Aurora Holiday’s favourite Northern Lights displays and moments from the previous season.

Why choose Aurora Holidays to make your dream of seeing the Northern Lights come true?

Did you know that all our autumn and winter packages from September to March include 3 nights of guided Northern Lights chasing? Your experienced guides will choose the most promising nights of the week to chase the aurora borealis. We are flexible when it comes to times and driving distance of our tours to create the best odds possible.

We also want to make sure you have a souvenir to take home and remember that special moment, so if and when the Northern Lights are visible, our professional guides take photos of the Northern Lights for you. Want a picture of you with lady aurora? No problem, we take portraits too and email them to you after your holiday. Not only that, we also offer a free of charge Northern Lights photography workshop to help you make the most of your equipment.

A holiday at Aurora Holidays is about so much more than just Northern Lights. We also want to make sure that you have some unforgettable moments during the daytime, making your holiday an all-round experience. That’s why we have selected some of our favourite outdoor and cultural experiences for you to enjoy as day activities.

We had a wonderful time sharing an insight with life in Lapland with our guests and truly made some memories to last us a lifetime. It has been an absolute pleasure to meet so many of you from all around the world and introduce you to winter in Lapland. So we want to thank you for choosing Aurora Holidays! 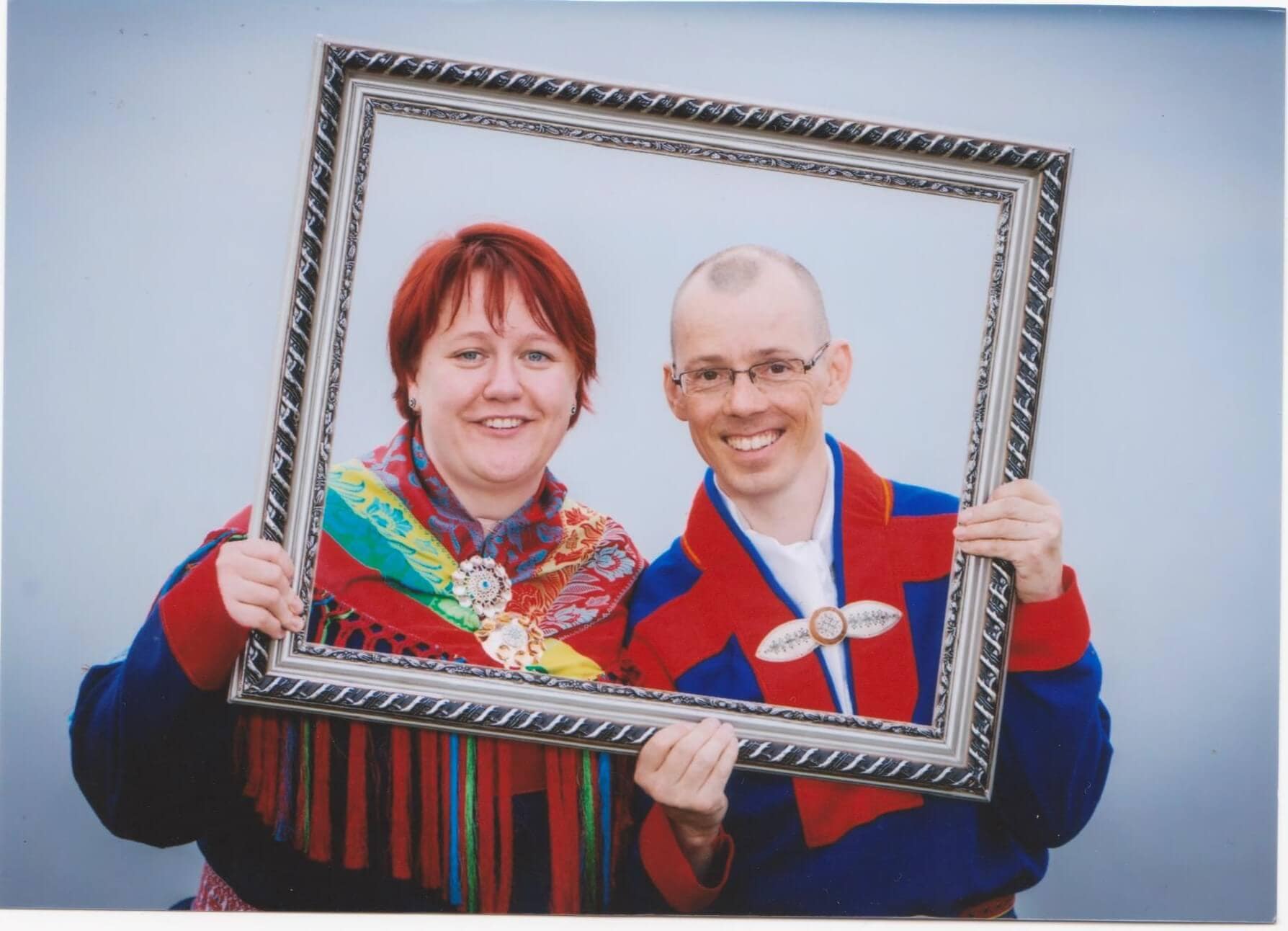 Aurora Holidays is a family company based in Utsjoki, in the northernmost of Finnish Lapland. We offer all-inclusive northern lights holidays and summer midnight sun trips.